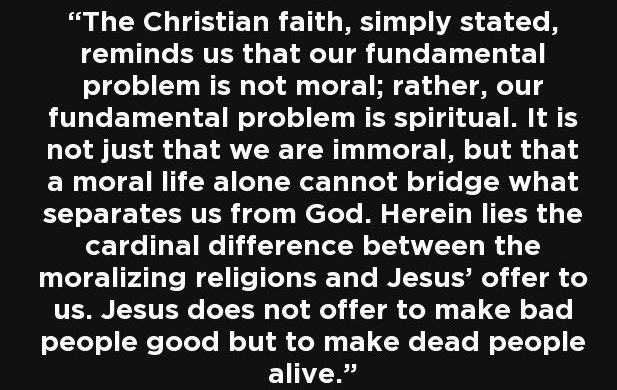 What a wonderful teaching I heard on the way home from work the other day by Ravi Zacharias.  It was the 3rd of a 4 part series titled “The Pursuit of Meaning”.  You can listen to it here in it’s entirety along with parts 1, 2 and 4 below.

The quote below that begins at 11:11 is a magnificent description of the Jesus and the mystery of his personality!

From Scottish Theologian James Stewart … “Who Is Jesus”

“He was the meekest and lowliest of all the sons of men, yet he spoke
of coming on the clouds of heave
n with the glory of God. He was so
austere that evil spirits and demons cried out in terror at his coming,
yet he was so genial and winsome and approachable that the children
loved to play with him, and the little ones nestled in his arms. His
presence at
the innocent gaiety of a village wedding was like the
presence of sunshine.
No one was half so compassionate to sinners, yet no one ever spoke
such red hot scorching words about sin. A bruised reed he would not
break, his whole life was love, yet on one occasion he demanded of
the Pharisees how they ever expected to escape the damnation of hell.
He was a dreamer of dreams and a seer of visions, yet for sheer stark
realism He has all of our stark realists soundly beaten. He was a
servant of all, washing the
disciples feet, yet masterfully He strode into
the temple, and the hucksters and money changers fell over one
another to get away from the mad rush and the fire they saw blazing
in His eyes.
He saved others, yet at the last Himself He did not save. There is
nothing in history like the union of contrasts which confronts us in the
gospels. The mystery of Jesus is the mystery of divine personality.”
–
James Stewart, Scottish theologian
The Pursuit of Meaning, Part 1 of 4
The Pursuit of Meaning, Part 2 of 4
The Pursuit of Meaning, Part 3 of 4
The Pursuit of Meaning, Part 4 of 4 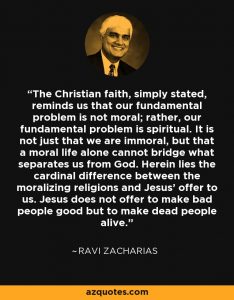