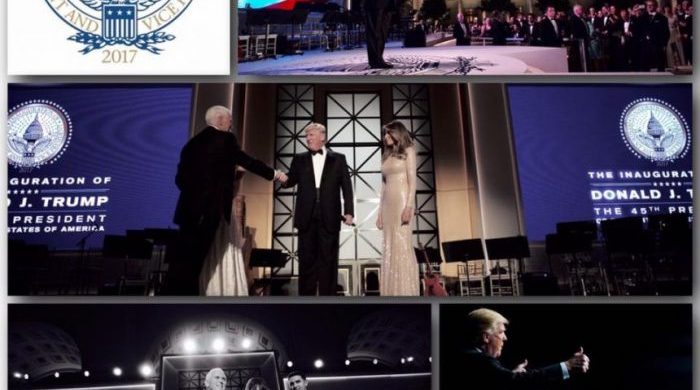 Donald J. Trump has been sworn into office and is the 45th President of the United States of America!  Many love him and many dislike him.  However, what makes the United States of America the greatest country in the world is the ability of it’s citizens to rise above.  To rise above our differences and opinions and work together for our common goal.  When people of different opinions can rise above the small obstacles and find common ground in patriotism, then moving forward in harmony occurs.

The greatest country on planet earth will continue to lead the free world with our display of patriotism and democracy.  Donald J. Trump will now be our leader and representative of power to all other nations.  Just as his path to the White House was a determined and focused battle, his ability to keep America determined in her values and focused on the battles with evil, America too will continue to achieve her purpose.  Her purpose of displaying to other nations the blessings of our creator.  Displaying the harmony in which her citizens live thanks to our republic.  Showing other nations how democracy is not free, it has to be fought for in order to maintain and in doing so all people of all backgrounds have to participate with it as their common ground.  Without democracy in the minds of all, division and chaos will surely develop.  Preventing this from occurring is the true reason for our republic and democracy.

The Donald Trump 45th President of the United States Collector’s Vault is full of memorabilia.  Souvenir replicas like buttons, posters, family photos, historic speeches, portraits and more.  Historical images and scenes of the Trump empire throughout the campaign trail.  You will learn about the immigrant grandparents of Donald J. Trump who truly laid the groundwork for his family’s American success.  See the campus of the New York Military Academy that he went to as a child.  As a gift for father, go behind the scenes of Trump’s beauty pageant winners and celebrities.

The Donald Trump Collector’s Vault book yields an unforgettable portrait of this remarkable American man and his triumphant victory.  This gift for father collectible is certainly something that would be passed down for generations and generations and would be a great source of historical teachings to the younger generations who receive it. 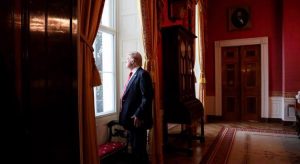