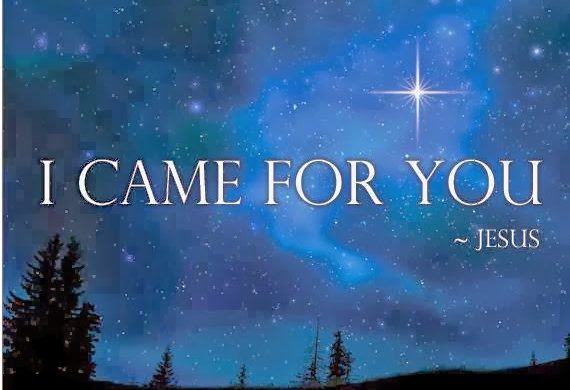 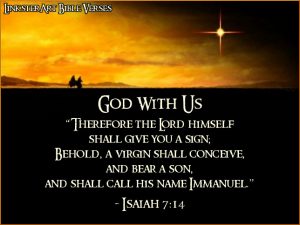 Thank you Heavenly Father for designing a plan that was for us, your children of Abraham.  A plan that was so masterfully designed that would bring us to you for eternity.  After this physical world, as we know it here on earth, as believers in the Trinity, we will spend our eternity with you just as you planned.  Your destination as we know it is Heaven.  A place so great that it surpasses Paradise.  A place so great that only your pure presence can dwell.  A place so perfectly created that you planned to bring us there to be a part of it, Heaven!

A master creator of everything we know you as the one true God, God the Father.  So perfectly designed knowing the temptation your first female Eve would endure, you foresaw this, and created a means to you that only belief can get one there.  The same process that was used to trick Eve, Satan used, that was belief.  Satan, after being kicked out of heaven with his angels, tempted Eve into believing the words that he used.  Through this tactic of belief man fell from his presence with the Heavenly father.  No longer walking side by side in purity, in comfort, in a perfect relationship, Adam and Eve were separate from God.  However, God’s plan was only beginning to take shape.  God knew that Satan would trick his creation into deceiving him.  God also knew that he would create a way to bring all of his children home to him in heaven.  He would do this by being a part of mankind as a human.  He would do this by creating a son, his son.  He would give his son the name Jesus!

What a more magnificent way to enter into this world as a man than by a miracle.  God knew that it would be difficult for people to believe.  Nothing is of greater influence to ensure people believe than the display of a miracle.  A miracle that would be the beginning of a magnificent plan!

God chose a lovely young woman named Mary who was a virgin.  God chose a virgin to be the mother of his son Jesus.  How does a virgin woman give a physical birth other than by a miracle?  There is no other way.  Satan thought that when he deceived Eve into eating off of the tree of knowledge and causing Adam to follow that he had trumped God.  He thought that causing the fall of mankind he had won the battle.  God is always man steps ahead and he always finds a way for those who believe.

Believing in the wonderful birth of his son Jesus, created in the womb of a virgin was the perfect plan by the perfect and only one true God.  God the Father, God the Son and God the Holy Spirit.  Believing in him and the trinity is the first step toward an eternal resting place in Heaven.

As believers in this, we celebrate this perfect birth on December 25.  We give this day the name Christmas.  We worship, praise and honor you our Perfect Heavenly Father!  We thank you Father that from the beginning of creation you thought about us and prepared for us a place to be with you.  We recognize that you gave us the easiest path towards eternity that as humans we can do.  Believing!  Using our minds to believe and receive eternity with you!

Happy Birthday Jesus and thank you Heavenly Father for creating for us! 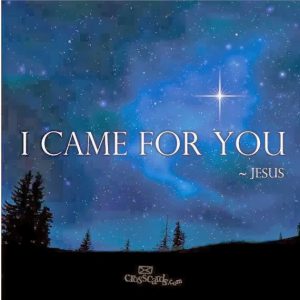